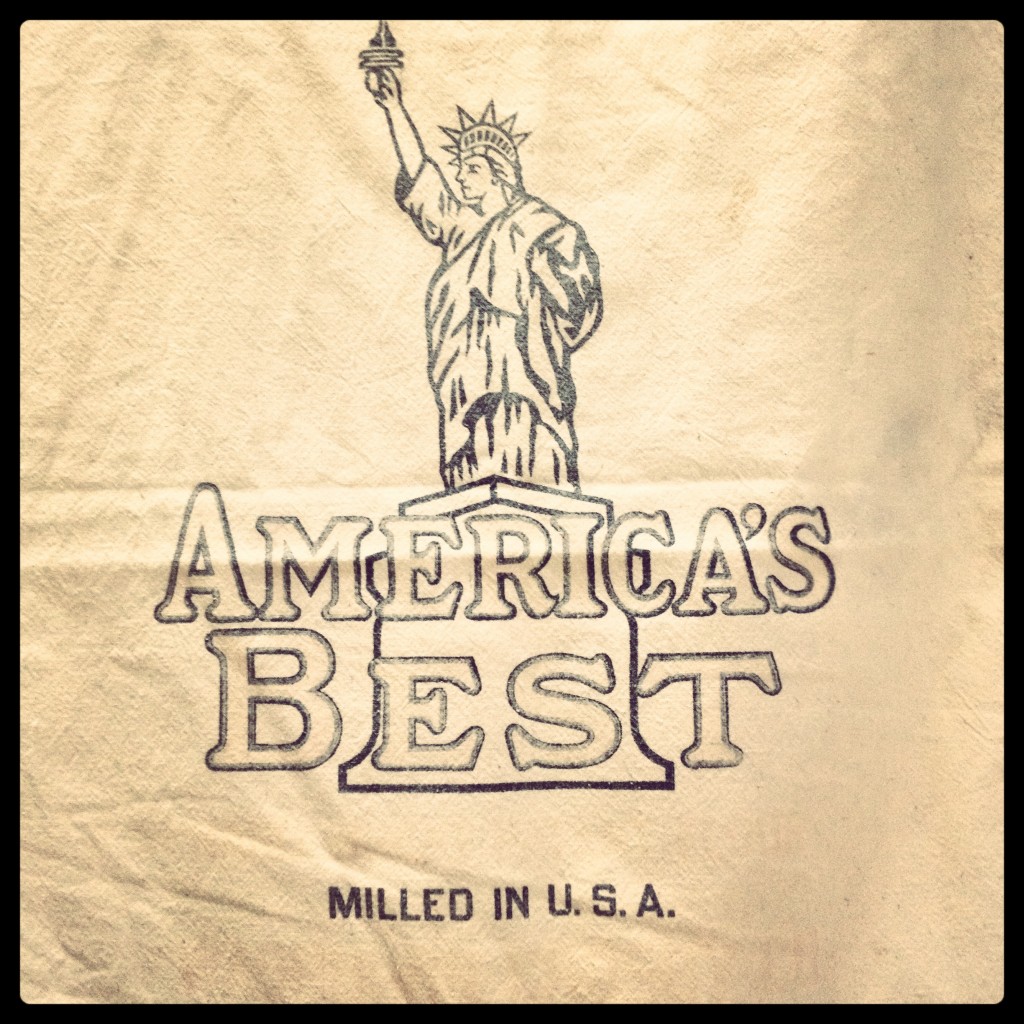 The time has come to welcome all Americans to the country’s new 1 Personal Year Cycle. We’ve been asked over the past year within the 9 Personal Year of 2014-15 to honor release, letting go, and by rising up in our courage, ultimately clearing the space as our nation concluded a 9 year span of time which began in 2006.

The Cultivation of Courage during 2014-15
Mars’s calling and guidance over the 9 Personal Year brought the nation to a certain sense of feeling conflict for whatever may have been resisted to about the country’s requirement to release. While many may not feel change is necessary, it became inevitable – and a courageous warrior presence is what truly conquered the battles needing to be fought over the past year. Those who have listened carefully to this call, will find what comes into USA play over 2015-16’s cycle within the next 1 Personal Year, is able to be responded to all the easier on a cleaner slate. There is a specific formula to follow now in the months ahead, which undeniably requires that the USA must apply what it has learned through the experiences that the 9 Personal Year unfolded.

Welcoming A Brand New Era
2015 to 2016’s 1 Personal Year Cycle is a significant part of all the groundwork that will begin to weave into the fabric of life that will become the USA’s 9 year span of time that concludes by its’ next 9 Personal Year Cycle in 2023-2024. For the USA, what’s ahead in this year of progress from 2015 to 2016, has everything to do with the recognition of “if it is NEW it is for the USA,” as the Universe hands over a new package of seeds to be planted for the next twelve months. As it is always said for any human soul in a 1 Personal Year, “Plant well in your now, these new seeds and intentions to reap and own a rich harvest further on down the road so you will see you have won.” ~Sharita Star

As we explore the true request of the entire 19 energy governing over 7 + 4 + 2 + 0 + 1 + 5  = 19/1, we find the Chaldean’s ancient understandings still amazingly apply in this modern day world. If the free will of the USA chooses to adapt to embracing change, stepping into the heart space, exercising benevolence and opening new mindsets to recognize protection is possible, the country will soar through the 19/1 Personal Year’s lessons ahead with flying colors. 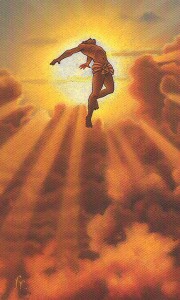 The Chaldeans’ perceived the 19 as ‘The Prince of Heaven,’ that brings along with it exceptional numerological advice. “19 is one of the most fortunate and favorable of all compound numbers. It is symbolized as the Sun, and it is called the Prince of Heaven because it indicates victory over all temporal failure and disappointment. It blesses the person or entity represented by it with all the power of the Compound number 10, without the danger and abuse inherent in the 10.  This number promises happiness and fulfillment- success in all ventures as well as in the personal life. The 19 will smooth the path and greatly dilute any negative vibrations one must deal with in the full numerological analysis.” ~Linda Goodman’s Star Signs

The Plus and Minuses of the 1 Personal Year
As a 1 Personal Year Cycle, the energy of the 19 presents both positive and negative energy to choose from, depending upon what the free will’s actions wish to make. Visualizing the USA with the Sun shining brightly upon it is a marvelous place to start. Proper focus in this numerological cycle promotes enterprising opportunities, innovations, generosity and plenty of self-reliance for making the necessary changes the nation is poised to do. Energetic leadership strengthens the year ahead, to bring genuine inspiration to be able to take up in new directions as these fresh seeds are planted.

The flip side of a 1 Personal Year under the influence of the higher vibration of the 19, forewarns of being fully aware and in true understanding to avoid aggressive, selfish, resentful, over-bearing, dictatorial, fickle and bullish potential outcomes to occur. The Sun, who is The Life Force, is the planet that expresses original and initiating action, and it is he who is in charge during this 1 Personal Year cycle. A planet that certainly does love to shine it’s light, there is a tendency for too much heat through it’s fire element that can scald and burn from the energy that is cast off. So a pace of relaxed intensity about what is new is also extremely required. Having faith is key, but not the foolishness of what blind faith results in.

Connecting the Numerological Forecasting Dots to Astrology’s Timing
The true advice of how a Current Personal Year Cycle via numerology coincides and works with the natal chart via astrology is understood though their connecting force of the planets. It is where the guiding planet of the Current Personal Year currently transits within the natal birth chart that lends more powerful insight as to how to see a bird’s eye view of timing. For the USA, the current transit of The Sun in Cancer begins it’s 1 Personal Year within the natal 7th house where I Relate, which governs legalities, partnerships, one on one relationships of all kinds, including marriage.

As the most recent events upon 26 June already unfolded, one huge step for the nation was the Supreme Court passing of equal rights to gay marriage in all 50 states. Quite the new beginning indeed as the business agreement that is the legality of marriage sees a new light of day.  Simultaneously, the country’s 9 Personal Year was coming to a close as Mars also currently transited the USA’s natal 7th house. There was an equal conclusion here that ended the previous judgment, discrimination and conflict that surrounded gay marriage. What an amazing feat and achievement in a 9 Personal Year to have rose up in courage, where standing up for what was right was absolutely adhered to. So much collective fear was released for our nation, and what a gracious gift that is! 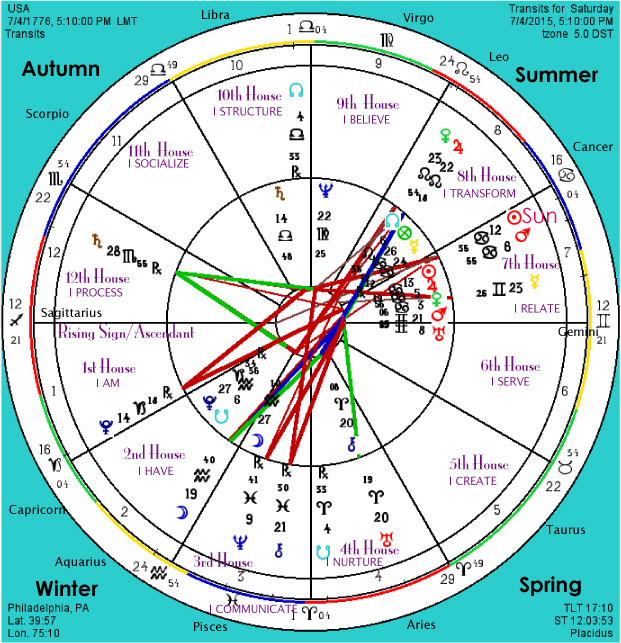 Diving into the Details of A Personal Year Cycle
Within any given Current Personal Year, there is a specific month-to-month breakdown that offers deeper guidance of how the requests of the year ideally will be seen to unravel. Just like our recurring 9 year cycles, the personal months within any given year also follow in the same pattern of 1-9. Cross-referencing back to astrology, as The Sun is the planetary focus via astrology’s current transits, these areas of life will equally be highlighted, working side by side with the personal months as the entire 1 Personal Year plays out. These areas of the life will be the timeline of how this year’s cycle of endings and conclusions will naturally unfold for the nation as a whole through 04 July 2016.

Sun 12th House I Process Inner Work, Subconscious, Solitude to 04 Dec
Sun 1st House I Am New Approaches to Life/Mask to the World to 06 Jan 2016

So Fellow Americans, are you ready for all the “if it is NEW it is for YOU” in the next twelve months? We offer one final piece of star secrets wisdom for our country’s New Year in 2015 as a whole new 9 year span of time has now begun. Via Lexigrams -the poetic phrasing of the anagrams that can be derived from any word, name or title to spell out its’ truth- it will be ever so important to honor the request of the VISUALIZATION as the perfect guide for this 1 Personal Year. May all Americans find the time to anoint their soul to the vision they want to see by planting positive intentions now in order to receive this cycle’s rewards. As Neil Diamond once sang, “Turn on your heart light.” It’s time for America’s Best. 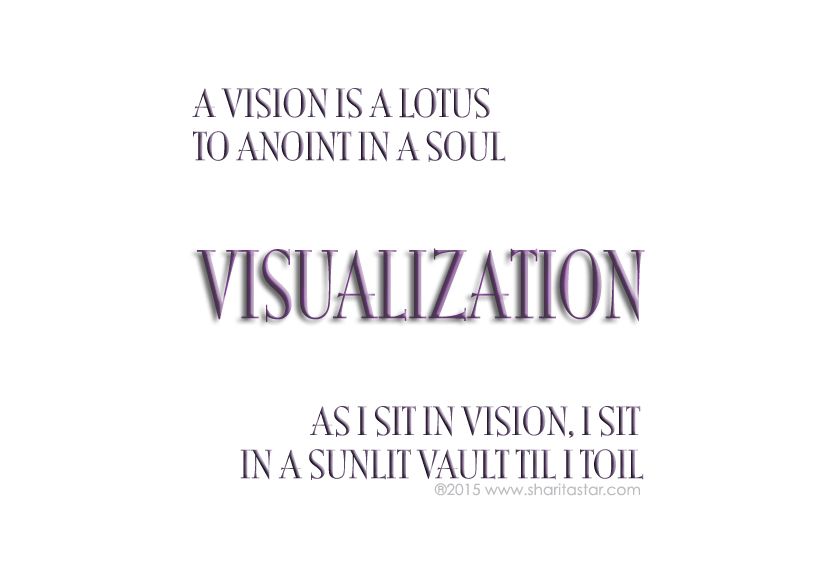 2 thoughts on “The 1 Personal Year: What It Means for America” 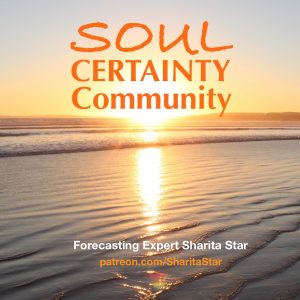 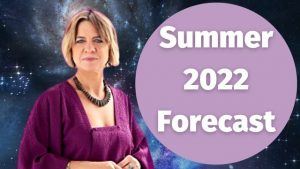 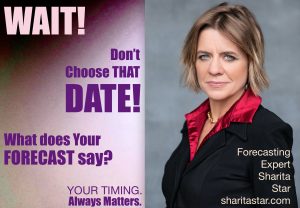 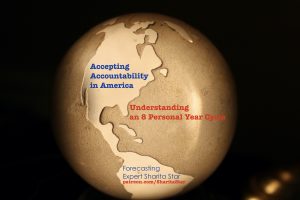 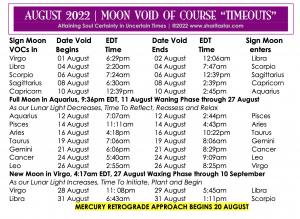 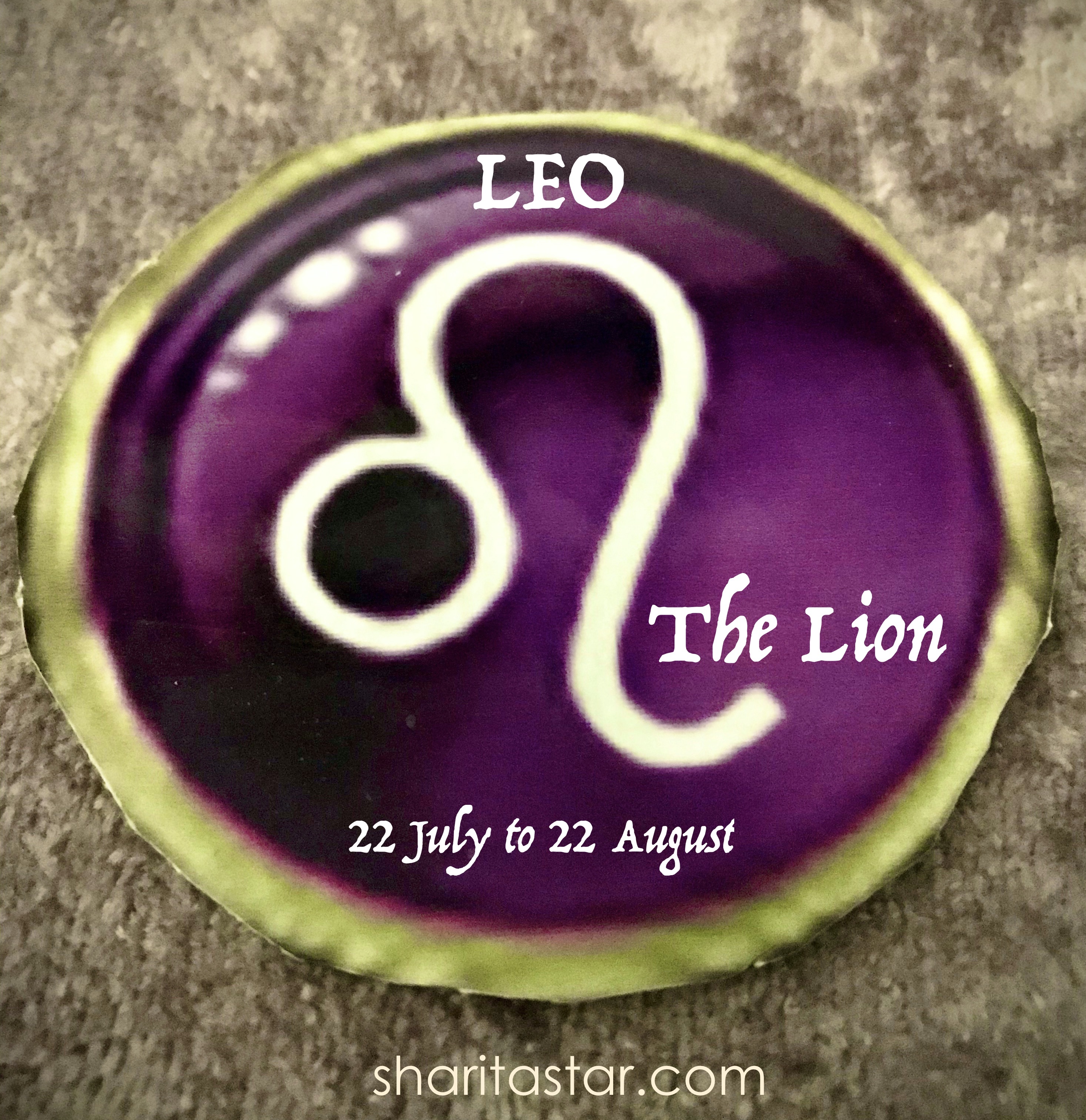