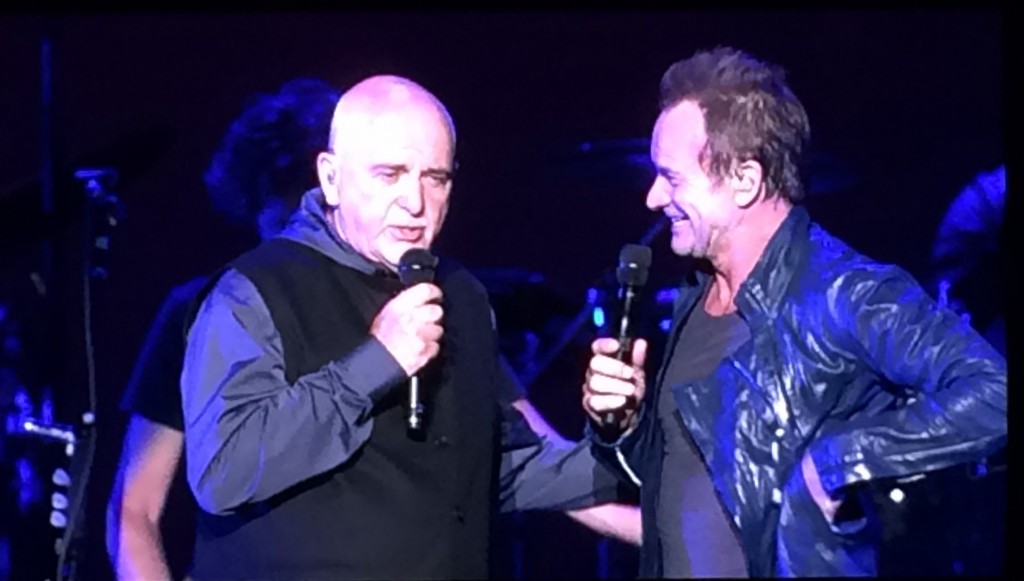 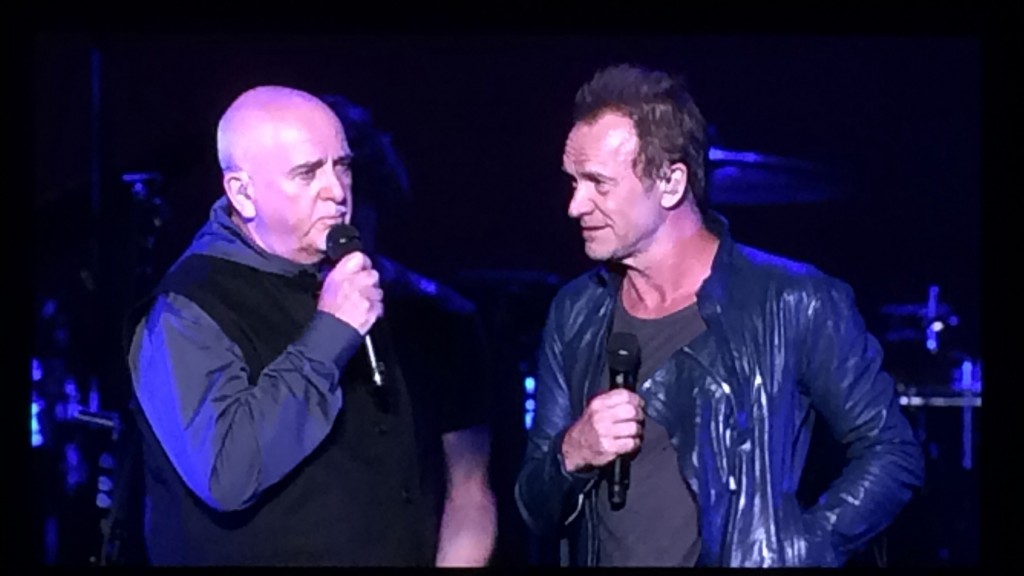 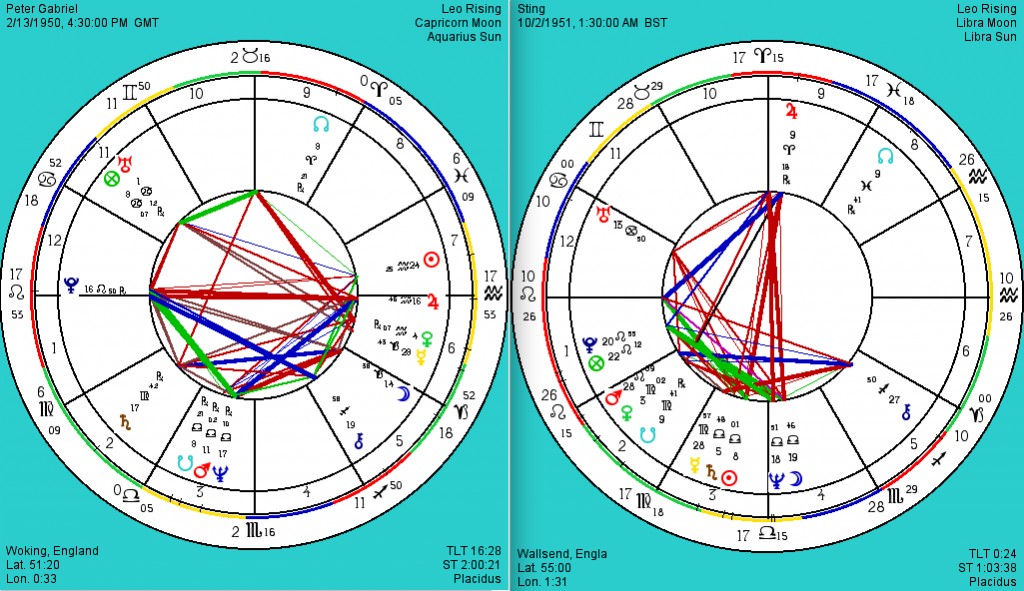 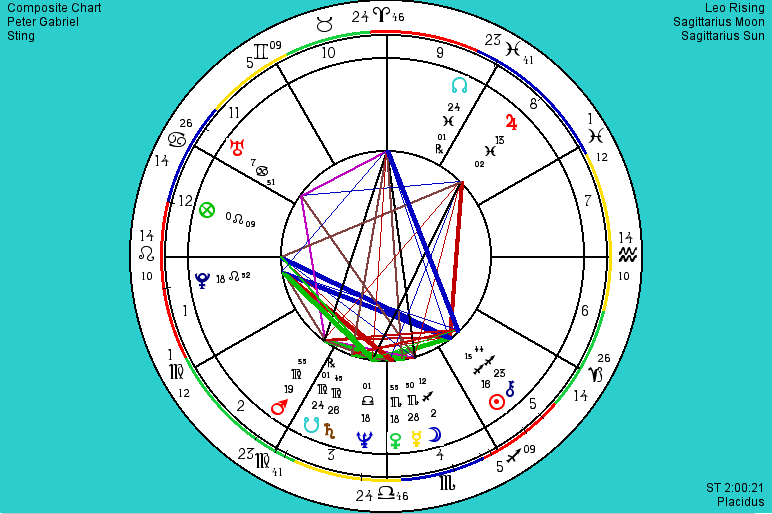 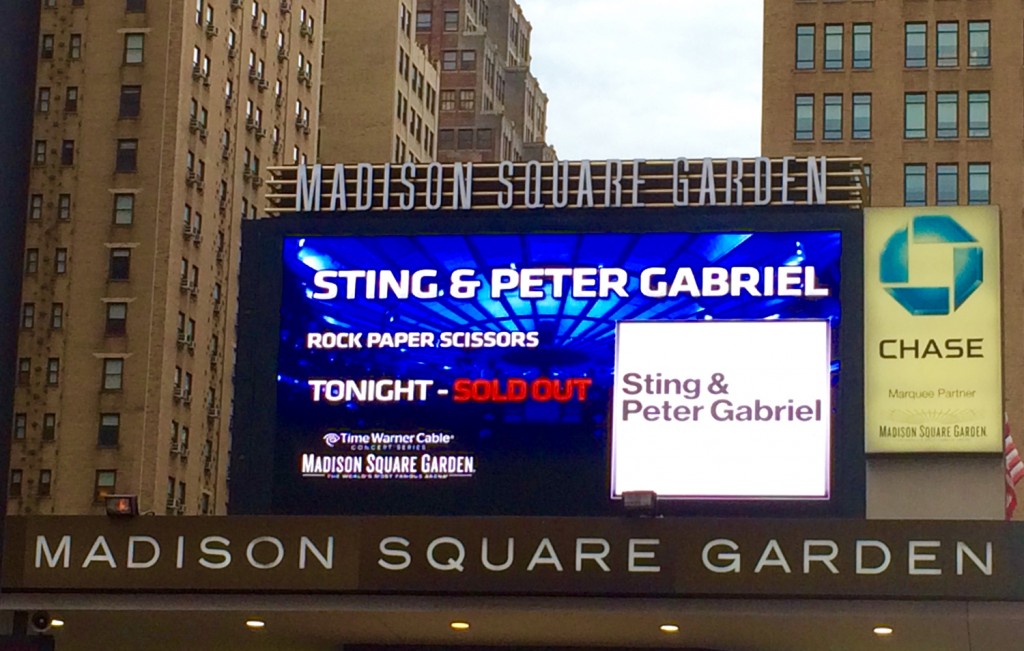 Taurus 19 Apr to 20 May
» Spring's Simplification for Security