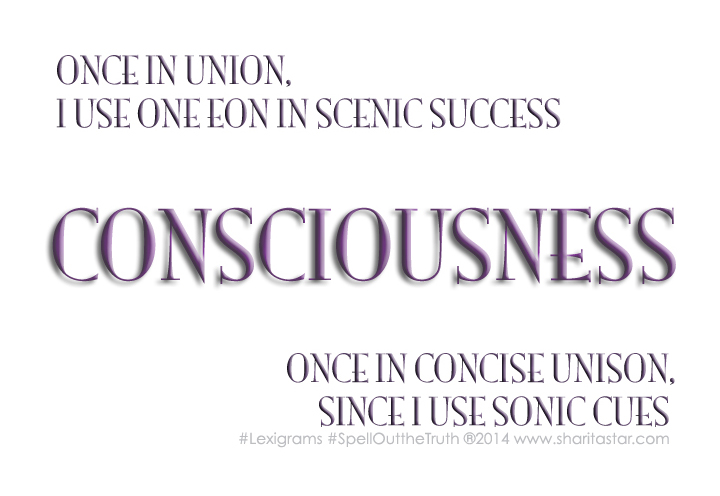 “Cosmic Consciousness lies within and behind the layers of matter, physical energy, astral energy, and thought of consciousness.” ~Paramahansa Yogonanda 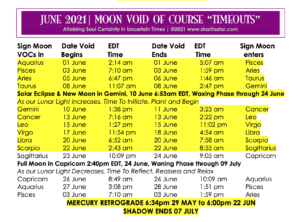