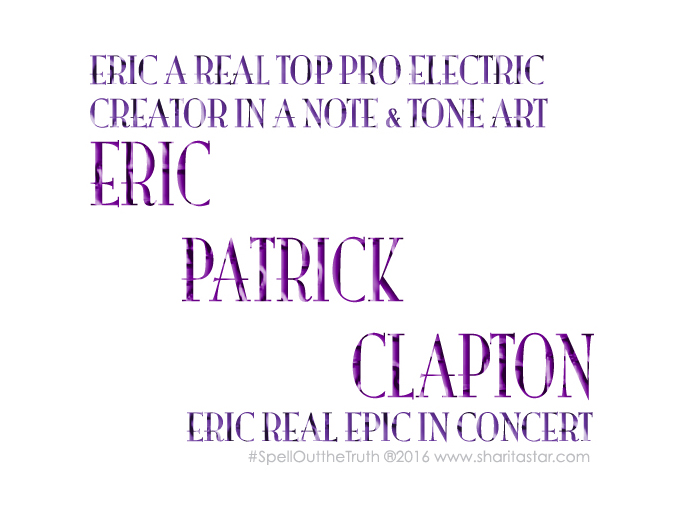 
THANK YOU FOR JOINING 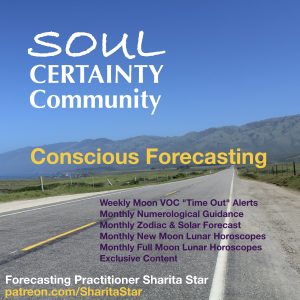 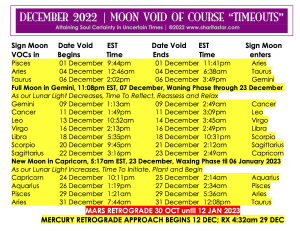 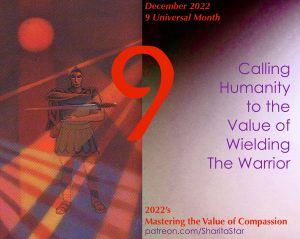