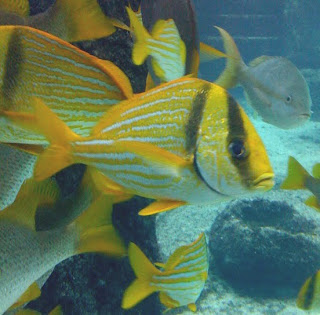 It is now the time of year for Pisces, when the collective swims with the endless possibilities of The Fishes. As a whole each one of us are presented with making decisions in life, thus choosing one of two conceivable outcomes. More often than not, the important choices we make, offset a chain of events that will further unfold within our lives.So how can Pisces help us? Think of their symbol the fish, as they swim in the myriad of choices within any given ocean. How do you think they make the right choices for themselves, in the course of nature? The Fish, as do many of our animals and any non-speaking living being, keep it real simple. The Fish takes in a LISTEN to know what to do.

Listening is a skill that we are introduced to learn early on in our lives, and it is one skill that carries on through the end of any life. While we are told to be SILENT, we are in essence being ask to LISTEN. You really can’t really do one without the other.

Pisces time is the one time of the year we are in the midst of becoming fully prepared for Spring’s arrival, as we awaken from our states of hibernation. Being in a LISTEN to winter’s exit and spring’s preview can be a remarkable experience. How often can you look around and say you are absolutely SILENT?

So, collectively the time is now, to honor the Pisces area within our birth charts, and LISTEN to what is happening here. When you give yourself the time to be SILENT; then see what comes in when you ask for insight and clarity for the best choice to make here. As you then ENLIST IT and LET IT IN, the mystery remains to unfold as the ocean continuously brings its’ endless possibilities.

What’s even most favorable is the potential of numerological energy than can unfold when one decides to ENLIST IN a SILENT LISTEN. It is a blessing to be in the presence of the 21 and the gifts of ‘The Crown of the Magi” are bestowed upon any of these three intentions. As the Chaldeans so deeply understood: “21 is pictured as “The Universe,” and also is called “The Crown of the Magi.” It promises general success, and guarantees advancement, honors, awards, and general elevation in the life and career. It indicates victory after a long struggle, for the “Crown of the Magi” is gained only after long initiation, much soul testing and various other tests of determination. However, the person or entity blessed with the number 21 may be certain of final victory over all odds and all opposition.”

I don’t know about you, but having a LISTEN, and choosing to ENLIST and LET IT SIT IN a SILENT time sure sounds worth it to me. By the way, the 21 is also a karmic reward number, equally guided by Jupiter’s wisdom, optimism, and expansion through the singular 3. Wow. Who knew that being SILENT in a LISTEN can surely ENLIST one in to a rich harvest? Rumi knew long ago how beneficial it is to: “Be silent, like a fish. You’re in deep waters now.”

More about the current Month of Pisces:
http://app.expressemailmarketing.com/images/gallery/32221/GenericCampaigns/AA46AFF.htm 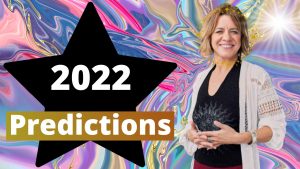 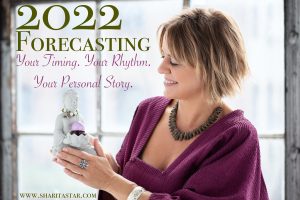 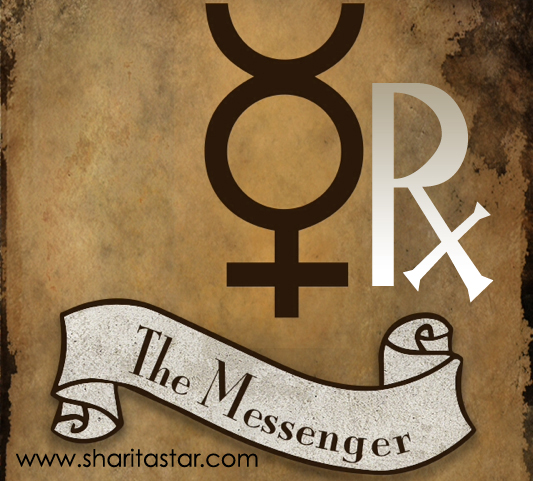 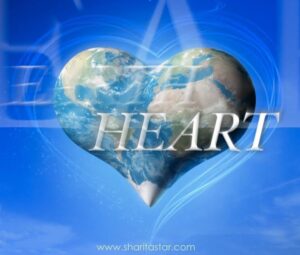 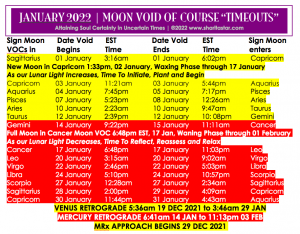 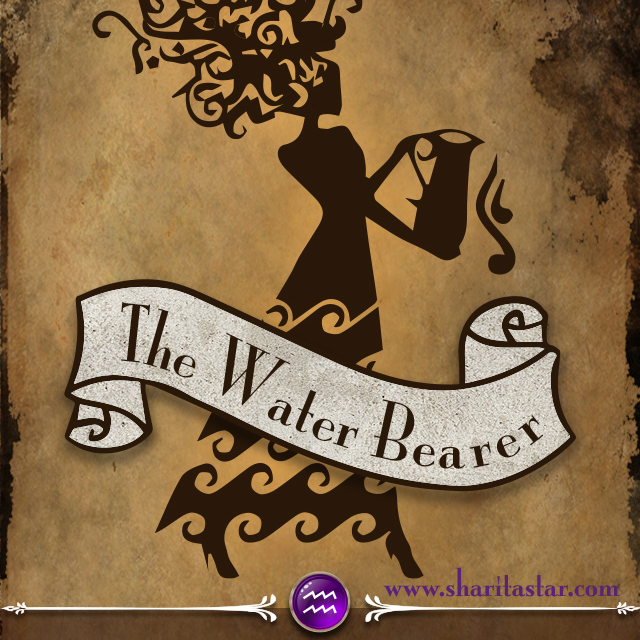